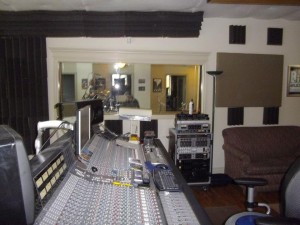 Wacko Bob of The Wacko Radio Network is pleased to produce and present the next episode of the Entertainment Review Radio Show. The hosts John Jeff Brandyberry from Diminished Pitch Entertainment and Willy The Beast Forrest will be joined by two guests during the finale to the New Music of Canada programming during the month of November. Joining the hosts are two guitar players during the program the first guests are guitarist Craig Passant, and lead vocalist Robin Lei Tietz of the new rock band SCALEFIGHTER and then Mr Jeff Neill the current guitar player of Kenny Shields and Streetheart/The Official Site.